Pune – Union Minister of state (IC) for Youth Affairs and Sports and Information and Broadcasting, Col Rajyavardhan Singh Rathore, (Retd.) visited National Defence Academy, Khadakwasla on 10 Jan 2019.The Minister regaled his days in NDA as a cadet. The Minister interacted with the cadets and shared experiences from his life about self-respect, commitment, sincerity of purpose and determination to achieve one’s desired aim.He brought out the importance of commitment of Indian Armed Forces and emphasised on the pride, which the country has in the Indian Armed Forces. He also credited that focus, determination and hard work along with the training at NDA and his service in the Indian Army has helped him to be where he is today. He also interacted with the faculty members informally and reiterated the need to instil the right value system in the cadets.The Minister also visited the “Echo” Squadron, which was his squadron as a cadet from 1987-1989. He passed out from NDA as the Cadet Sergeant Major of “ECHO” squadron. 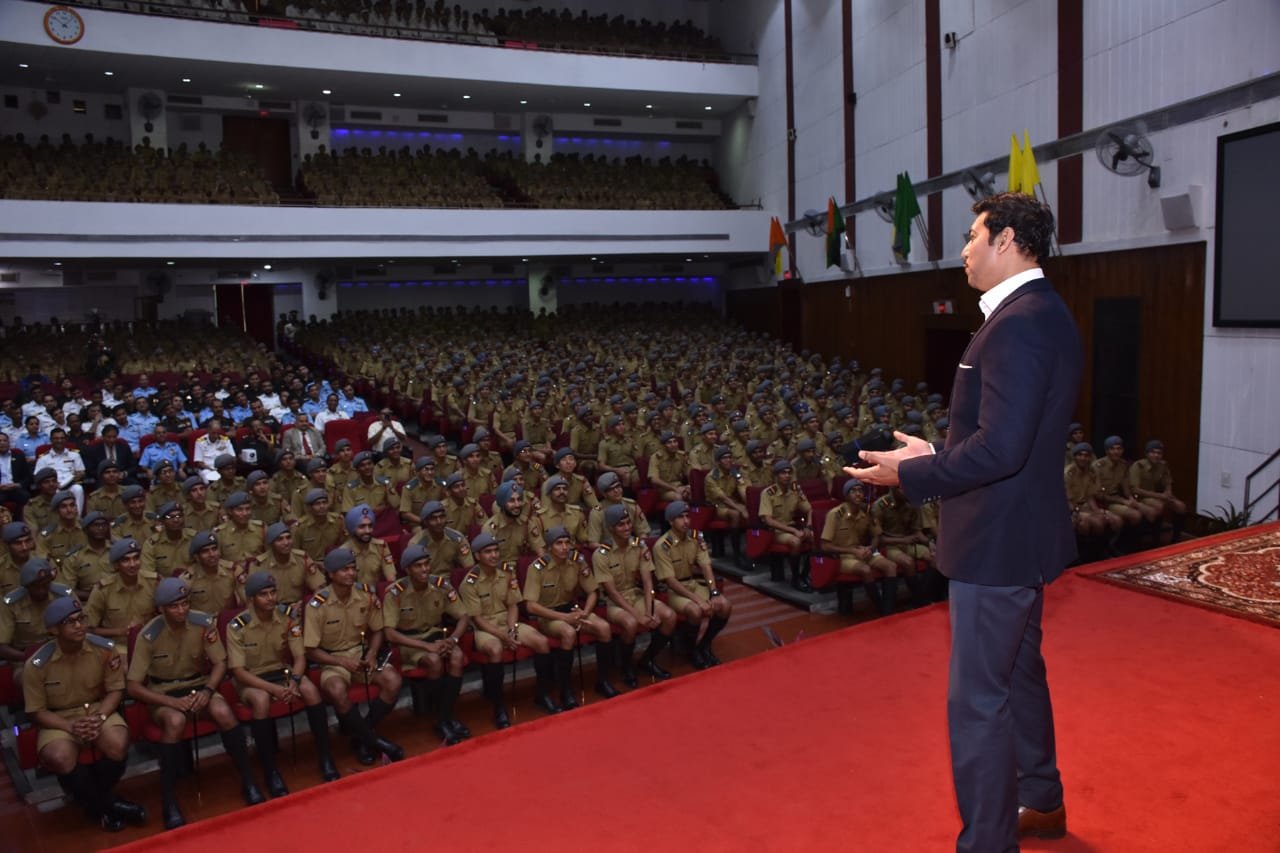