New Delhi, November 14, 2020: The Prime Minister, Narendra Modi, continuing his tradition of spending Diwali with the armed forces interacted and addressed the soldiers at the Indian border post of Longewala in Rajasthan.

He said his Diwali is complete only when he is with the soldiers whether in the snow-clad mountains or in the desert. He took the greetings, blessings and wishes of every Indian to the armed force personnel at the border. He also greeted the brave mothers and sisters and paid tribute to their sacrifice. The Prime Minister conveyed the gratitude of the countrymen to the armed forces and said 130 crore Indians are standing strong with the forces.

The Prime Minister emphasized that only that nation is secure which has the capability to face the attackers and intruders. He said irrespective of advances in international cooperation and changes in equations, we simply can’t afford to forget that vigilance is the key to security, alertness is the basis of happiness, and strength is the confidence of victory.

Prime Minister Modi declared that India’s policy is very clear – Today’s India believes in understanding and explaining, however, if there is an attempt to test us, the response will be equally fierce. 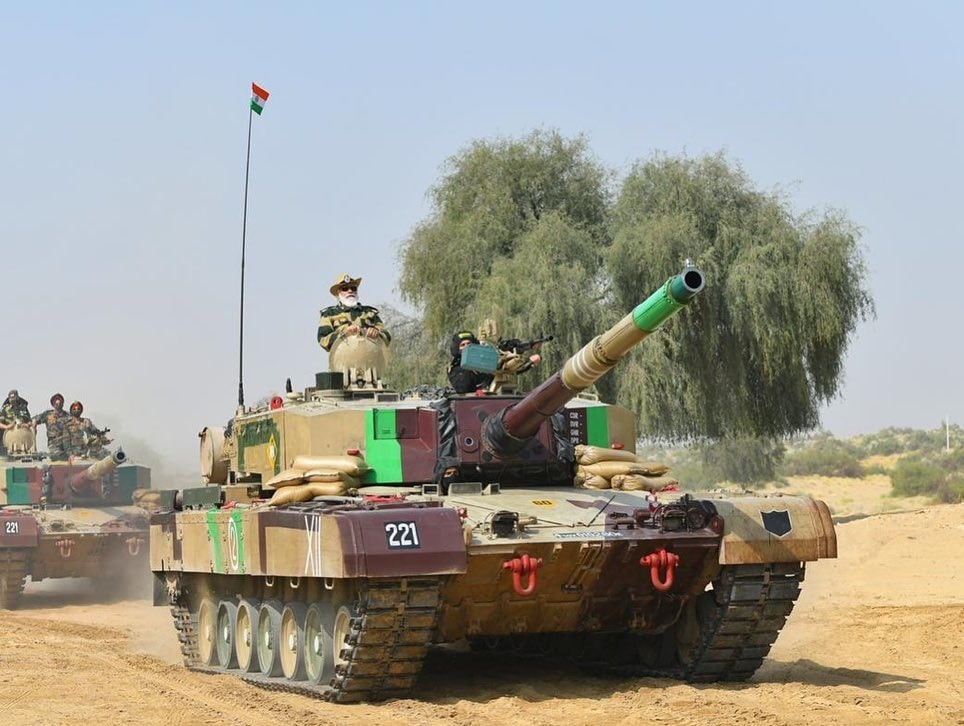 He declared that today, the world knows that this country will not compromise at all on its national interest. This status of India is due to its valour and capabilities. India is able to forcefully hold forth on the international fora because of the security provided by the armed forces, India’s military power has enhanced its negotiating power, the Prime Minister said. Today India hits the purveyors of terrorism in their home.

India has come out as a forceful voice against the ideology of expansionism. The entire world is troubled by the forces of expansionism which is a mental perversion reflective of 18th-century thinking, he said.

Referring to the stress on Aatmnirbharta and ‘Vocal for Local’, the Prime Minister said that recently it has been decided by the forces that more than 100 weapons and accessories will not be imported anymore. He complimented the armed forces for leading the way in being vocal for local.

PM Modi called upon the youth of the country to produce for the armed forces as many startups are coming forward to meet the needs of the forces. He expressed the hope that youth-led startups in the defence sector will take the country forward on the path of Aatmnirbharta.

The Prime Minister said, inspired by the armed forces, the country is trying to save each and every citizen in the times of the pandemic. Along with ensuring food for the citizens, the country is working on putting the economy back on track.

The Prime Minister recalled the glorious battle of Longewala and said the battle will always be remembered in the annals of strategic planning and military valour. He said this was the time when the ugly face of Pakistan was exposed as its army was terrorizing innocent citizens of Bangladesh and committing atrocities on daughters and sisters. Pakistan opened the front on the western border to divert the global attention but our forces gave them a befitting reply. 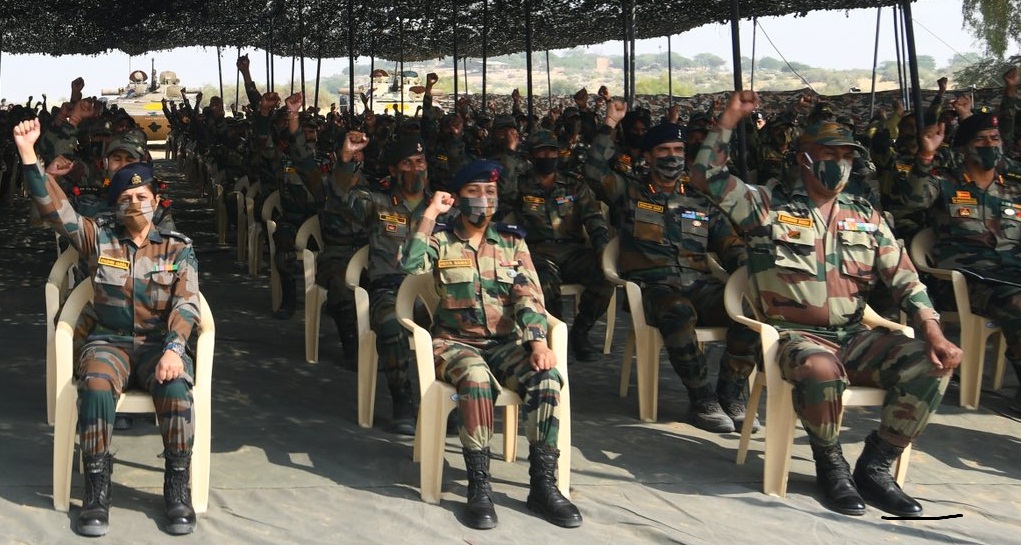