Pune, 9 March 2021: International Women’s Day was celebrated on 08 March 2021 at INS Shivaji with an overwhelming participation of ladies of Station Lonavla.

The celebrations included a Cyclothon which was organised inside the establishment. Over 90 ladies from the Station participated in the event with an aim to progress the green initiative of the unit, by promoting cycling as a mode of commuting and to enhance physical fitness.

The Cyclothon was flagged off by Mrs Meenal Seth, President NWWA, Station Lonavla.

The Cyclothon was followed by an invigorating Zumba Session for Ladies, which was held at the Watermanship Training Centre.

A cake cutting ceremony was then followed to commemorate the event, which was followed by breakfast on the shores of Shivsagar Lake. 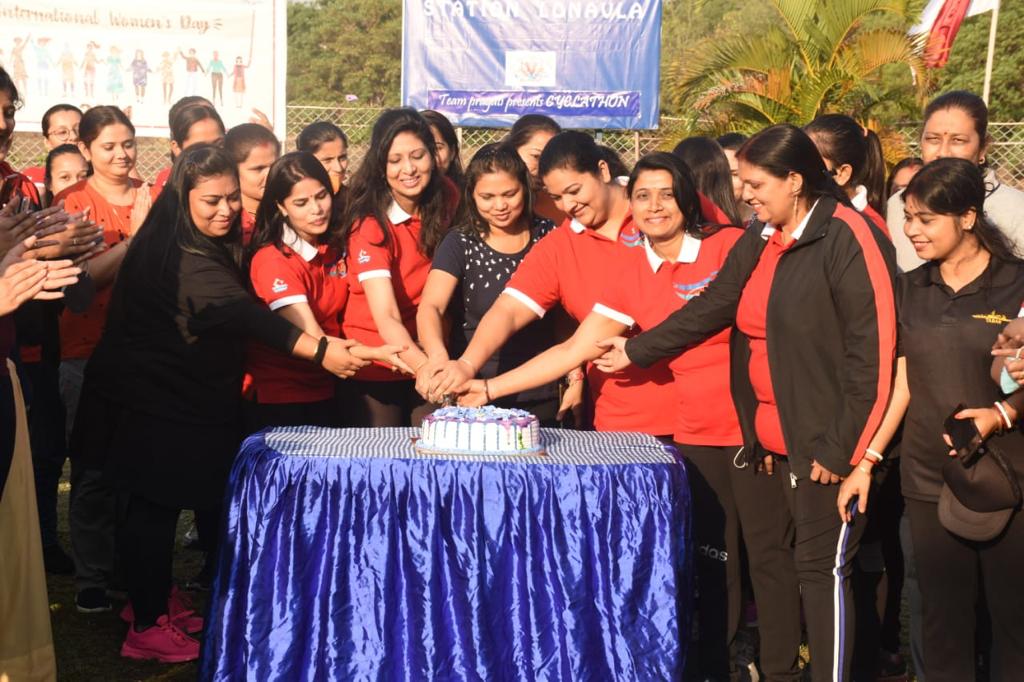 Humid Weather In Pune, Possibility Of Rain In Vidarbha: IMD