Pune, 5th August 2020: The result of the Union Public Service Commission (UPSC) civil services exam was declared on Tuesday. The merit list was based on an exam held in September 2019 and an interview conducted between February to August 2020. 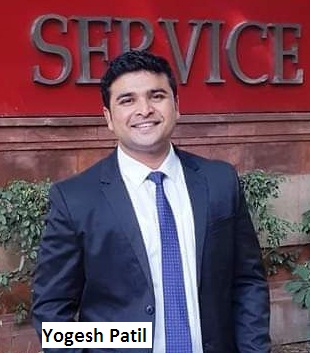 An engineering graduate from Vishwakarma Institute of Technology (VIT), Mandar Patki of Beed, has secured all India rank (AIR) 22. He had graduated from college last year and took a year gap and to study for the competitive exam and cleared the exam in his first attempt only. The engineer stated that he always wanted to be an IAS officer and had taken Anthropology as an optional subject.

Ashutosh Kulkarni (AIR 44) from PVG College of Engineering was successful in his fourth attempt. Yogesh Patil (AIR 63) cleared the exam in his second attempt. 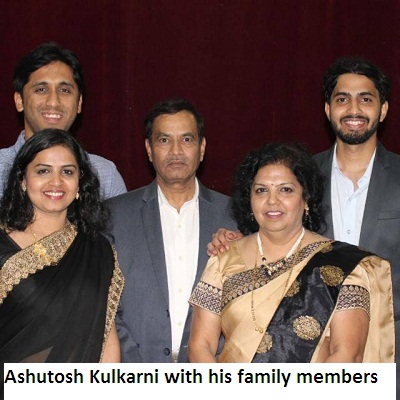 Patil from Nanded went to Marathi medium school in his village. He completed Std XI-XII from a nearby college and then took admission into the College of Engineering of Pune (CoEP) in 2017. He is inspired by former Pimpri-Chinchwad municipal commissioner Shrikar Pardeshi, who was earlier the collector of Nanded district. Last year Patil was selected for the Indian Police Service (IPS) which he joined and then took leave for preparing for the UPSC exam again.

Learned from mistakes to fetch name in the merit list: Neha Desai (AIR 137) from ILS law college completed her schooling from Sindhudurg. This was her fourth attempt. Earlier she was selected for the Indian railway traffic service. “I learned from mistakes made in previous attempts”, Desai said.

Fought all odds to become an officer: Beating all the challenges, Jayant Mankale who is visually impaired holds an AIR 143. Mankale’s mother and friends read to him books aloud when audiobooks weren’t available to study. He cleared the UPSC examination in 2018 but all the posts for specially-abled students were filled. Mankale’s dream came true when his name came in the list declared by UPSC on Tuesday. 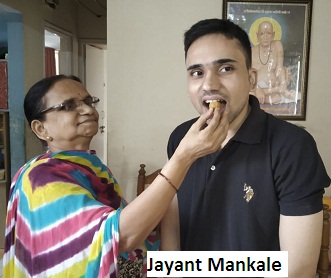 He lost his father who was a water pump operator when he was in Std V. He completed his graduation from Amurtvahini College Of Engineering in 2013. He was diagnosed with retinitis pigmentosa, a disorder which causes loss of vision. With help from Pune Blind Men’s Association, he learned to operate cellphones and laptops without visions.

Service to humanity and nation has been the tradition of our value system: President Kovind