The Ministry of Electronics and Information Technology has received many complaints from various sources including several reports about the misuse of some mobile apps available on Android and iOS platforms for stealing and surreptitiously transmitting users’ data in an unauthorized manner to servers which have locations outside India. The compilation of these data,its mining and profiling by elements hostile to national security and defence of India, which ultimately impinges upon the sovereignty and integrity of India, is a matter of very deep and immediate concern which requires emergency measures.

“The Indian Cyber Crime Coordination Centre, Ministry of Home Affairs has also sent an exhaustive recommendation for blocking these malicious apps, Likewise, there have been similar bipartisan concerns, flagged by various public representatives, both outside and inside the Parliament of India. There has been a strong chorus in the public space to take strict action against Apps that harm India’s sovereignty as well as the privacy of our citizens.

On the basis of these and upon receiving of recent credible inputs that information posted, permissions sought, functionality embedded as well as data harvesting practices of these Apps raise serious concerns that these Apps collect and surreptitiously share data and compromise personal data and information of users that can have a severe threat to the security of the State.

In the interest of the sovereignty and integrity of India, defence of India and security of the state, and using the sovereign powers, the Government of India has decided to block the usage of certain Apps, used in both mobile and non-mobile Internet-enabled devices. This move will safeguard the interests of the crores of Indian mobile and Internet users. This decision is a targeted move to ensure safety, security and sovereignty of Indian cyberspace”, the government issued a statement. 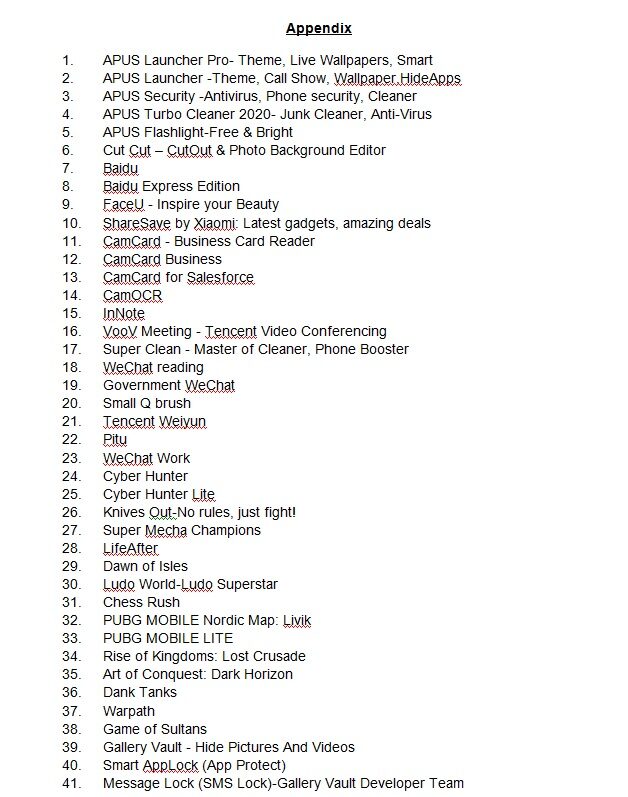 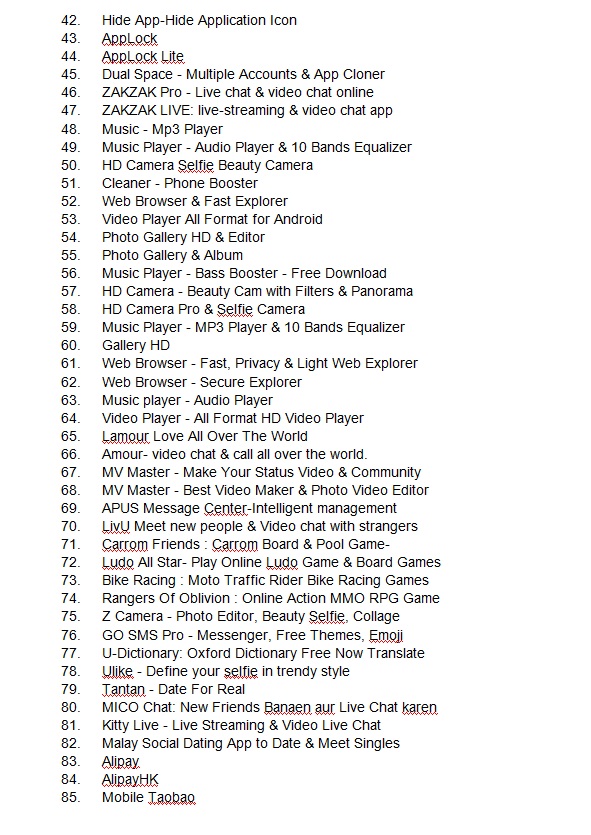 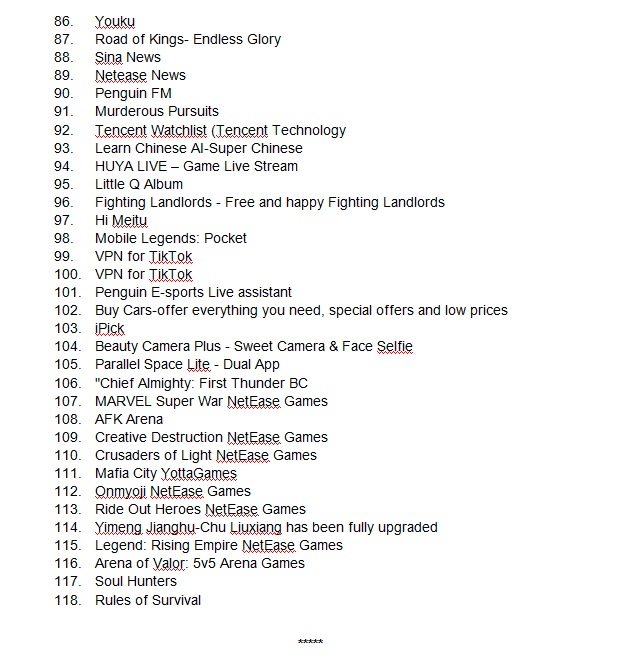 Pimpri Chinchwad Police To Crack Down On Autorickshaws Plying Without Permit

PCMC: NGOs Allege Scam In Tendering For Cleaning Of Drainages In Pimpri Chinchwad

Pimpri Chinchwad Police To Crack Down On Autorickshaws Plying Without Permit

PCMC: NGOs Allege Scam In Tendering For Cleaning Of Drainages In Pimpri Chinchwad

Wakad: Minor Girl Left Home In Madhya Pradesh After Being Bored Of Lockdown, Cops Reunite Her With Family