With a view to empower and modernize the Pune City Police Force, Deputy Chief Minister Ajit Pawar sanctioned a fund of Rs one crore from the District Planning Committee as well as nine new Scorpio vehicles of Mahindra Company. These vehicles will be used for escort and pilot duty.

The Police Entertainment Center of the Pune Police Commissionerate was completed on 15th August 1959 to enable the police officers and their family members to enjoy their art and talents, family cultural events, wedding ceremonies, birthdays etc. Subsequently, in 2005, a total of six restrooms for senior officers were constructed on the first floor of the building. 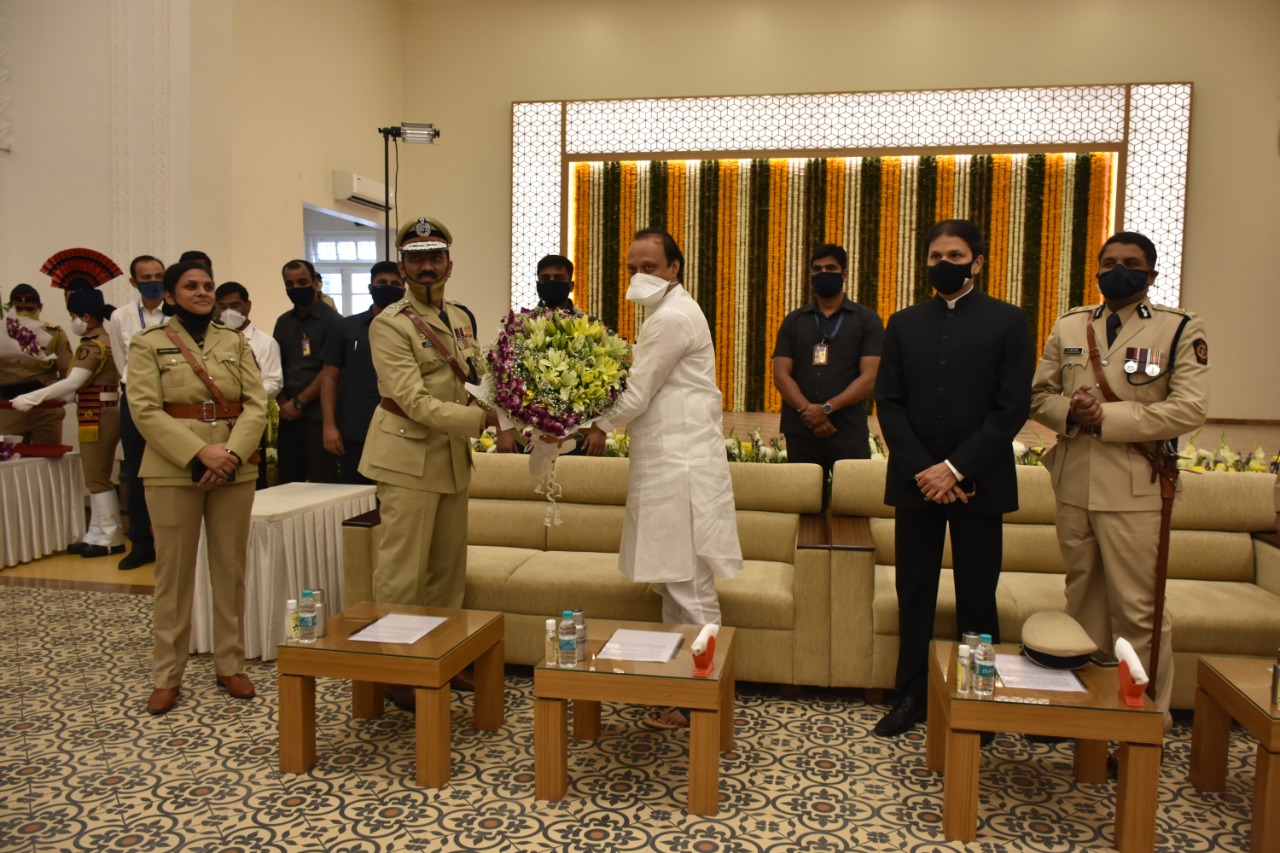