New Delhi, 09th September, 20: Airports Authority of India, in its continuous endeavour to link under-served and un-served airports through RCS routes, is developing the civil enclave at Darbhanga for commencement of civil flight operations for Delhi, Mumbai and Bengaluru under Regional Connectivity Scheme.

The Darbhanga airport belongs to the IAF and land was handed over to AAI for development of the interim civil enclave which includes construction of Pre-fab terminal building along with associated facilities car park, connecting road network, strengthening of runway and dispersal area to cater to the intended aircraft and construction of a link taxi track at the cost of Rs. 92 Crore.

Construction of the Interim Terminal Building of the airport with an area of 1400 sqm.is completed. The terminal building with six check –in counters will be able to handle 100 passengers in peak hours with all required passenger amenities. The work for strengthening of runway for accommodating Boeing 737-800 type of aircraft, construction of new Apron with connecting taxiway and connecting road is in full swing and soon airport will be ready for civil operations.

Darbhanga, in north Bihar is the fifth largest city in Bihar and is considered as the cultural capital of Bihar with its rich musical, folk art and literary traditions of centuries. It is also known as “Heart of the Mithilanchal” and is abound with fertile land and greenery. With the operationalization of Darbhanga Airport, the long pending demand of air connectivity of the people of the region will be fulfilled. 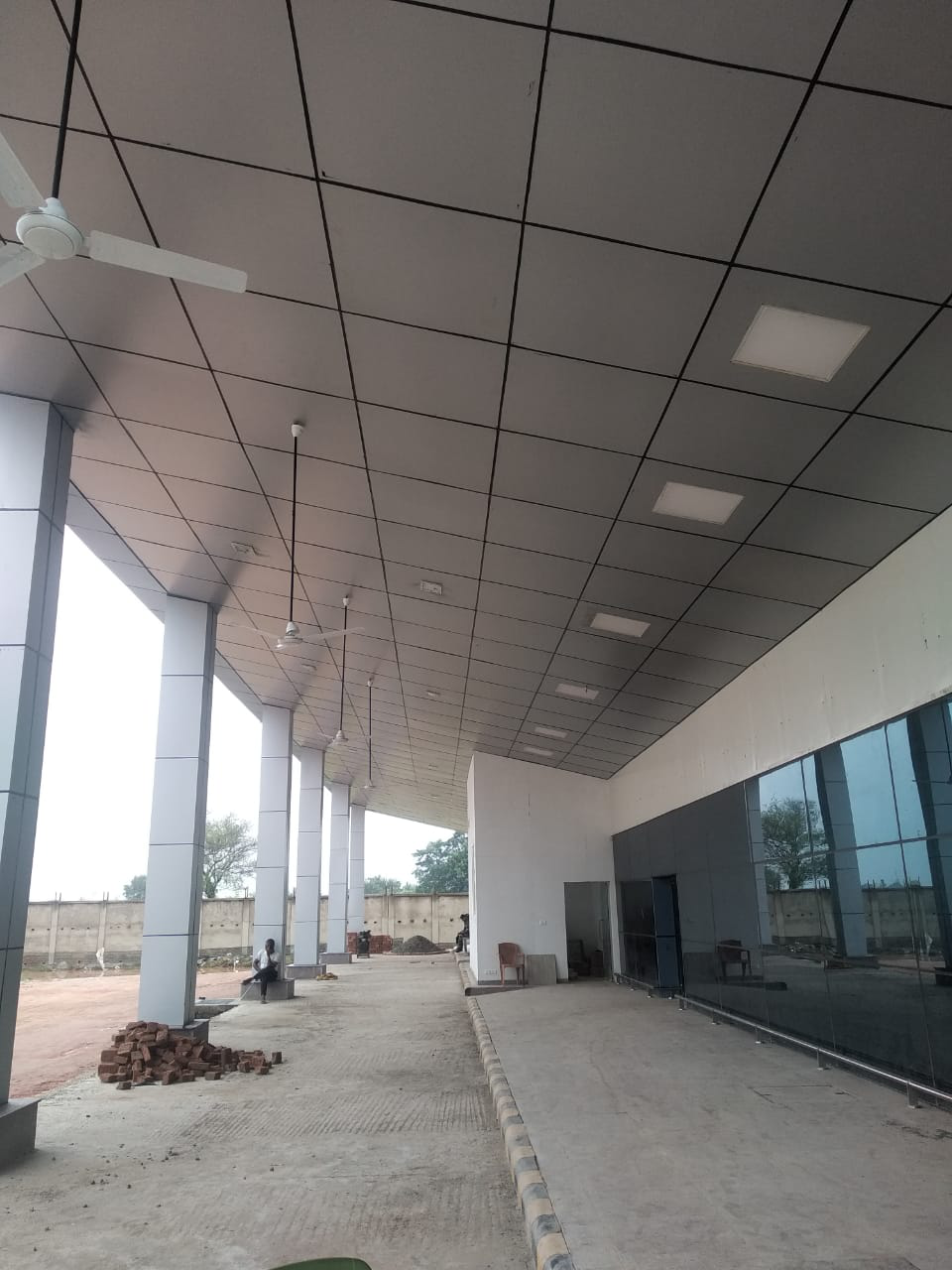 Indian Railways: Passengers should note, for any problem or information related to railway, dial this number now