Earlier, the Crime Branch units were located in small rooms. The building will help them get spacious offices. Superintendent Engineer of Public Works Department Teli, Divisional Engineer Rathod and Junior Engineer Santosh Kalkute were felicitated for their valuable contribution in the construction of the building.

SEVA system should be replicated in all districts: The Pune City Police are always ready to provide excellent services to the citizens of Pune City. With this view in mind, the Commissioner of Police Dr K Venkatesham had started the Service Excellence and Victim Assistance (SEVA) facility in Pune City from September 1, 2018.

Police Inspector Shilpa Chavan explained the functioning of the SEVA facility which impressed DGP Jaiswal. He said that SEVA system should be started in all districts of Maharashtra.

Core policing, crime detection top priority: DGP Jaiswal interacted with the senior police officers at the Cops Excellence Hall at the Police Commissioner’s Office, and inspected the information boards of the Pune City Police. He also gave instructions on core policing and emphasised on crime control and crime detection in the meeting. 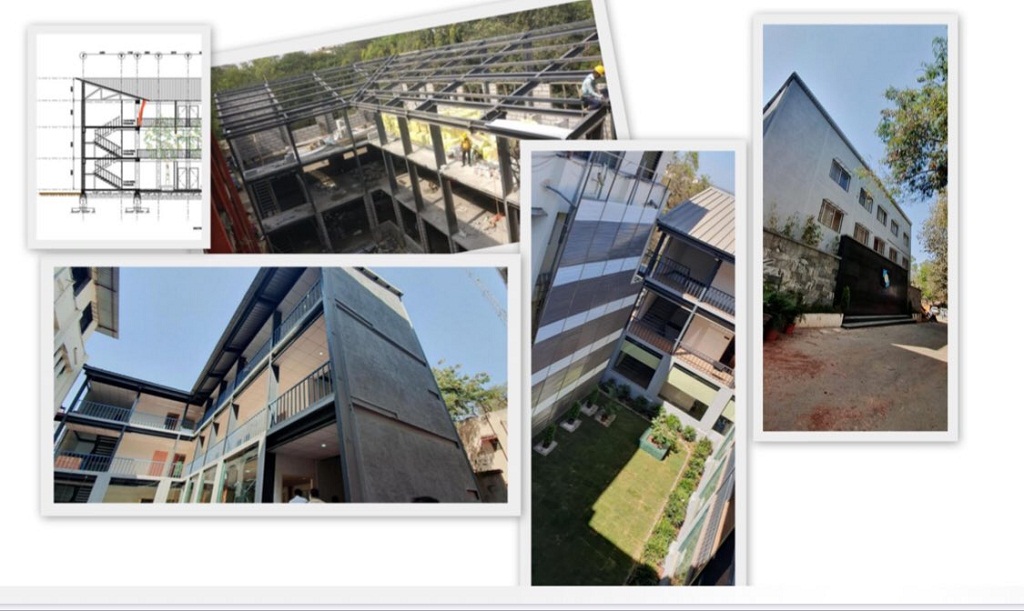 Pune: Case Against Actor Mahesh Manjrekar For Slapping A Man

Is the name of another woman recorded in the husband’s service book? Know how to check

Illegal Collection Of Donations In The Name Of Ram Mandir Construction, Case Filed Against 4 Including Former VHP Leader