Pune, January 14, 2021: After two crows found dead at a school in Pune Camp area on Wednesday morning sent a shock wave among the residents on the background of Bird Flu cases in the state. The crows were found dead near Babajan Dargah at Rabindranath Tagore School created an uproar in the area.

Meanwhile, the dead crows were thrown away in the garbage van by the conservancy staff.

According to the Animal Husbandry department, today (Jan 14) a total of 331 poultry birds have been found dead in the State of Maharashtra. This includes 47 from Latur, 25 from Gondia, 86 from Chandrapur, 110 from Nagpur, 10 from Yavatmal, 50 from Satara and 3 from Raigad. Apart from Poultry, mortality has been observed in other 44 birds like Herons, sparrows, Parrots etc with the break of 34 in Sangli, one each in Amravati and Solapur, death of 8 peacocks in Wardha. Total 7 crows have been found dead, with break up of 1 each in Nashik, Yavatmal and Nandurbar, 2 each from Pune and Jalgaon district. In the State of Maharashtra, a total of 382 birds have died on 14.01.2021. The samples are being sent to National Institute of High-Security Animal Diseases in Bhopal and Disease Investigation Section (DIS), Pune for testing. It can take 48 to 72 hours to get the results of the investigation.

Since January 8, a total of 3378 deaths of various birds have been recorded in Maharashtra. The results of the examination of the previously sent samples have been received from the National Institute of High-Security Animal Diseases, Bhopal. The samples from Mumbai, Ghodbander (Thane district) and Dapoli for crows & herons and samples of poultry farm from Muramba (Tal. Parbhani) have been found positive for (H5N1 strain) and samples of Crows from Beed district have been found positive for H5N8 strain.

Accordingly, the area is being declared as an “Infected Area” and action is being taken to enforce the prescribed preventive measures. As per these measures, all of the poultry birds within 1 km radius of the infected poultry farm at Murumba, taluka district Parbhani 3443 birds and 11092 birds from Kendrewadi Taluka Ahmedpur and Sukani Taluka Udgir in Latur district have been culled. But in Mumbai, Ghodbander (Thane district), Dapoli and Beed, only surveillance will be continued.

Western Region Disease Diagnosis Laboratory has received 66 samples, out of which results for 44 samples have been declared and results of 22 samples are awaited. Out of the 44 declared results, 8 poultry samples from Parbhani, Latur, Beed and Nanded Districts have been confirmed for H5 strain of Bird Flu; whereas 13 Poultry samples from Akola, Amravati, Ahmednagar, Pune and Solapur have been tested negative for Bird Flu.

In exercise of the powers conferred under Prevention And Control of Infectious and Contagious Diseases in Animals Act, 2009 for the prevention, control and eradication of Avian Influenza, Government of Maharashtra has conferred all its powers on all the District Collectors within their local jurisdiction in the state of Maharashtra vide notification dated 12/01/2021. The process of declaration of “Alert Zone” in an area of mortality in Poultry birds, suspected to be died of Bird Flu and ensuring necessary precautions and preventive measures are undertaken under these conferred powers, by the local administration.

“It is hereby communicated to the owners of poultry farms and the general public that an intimation of mortality in the in crows, parrots, herons or in migratory birds in any village or of any unusual mortality of poultry birds in commercial farms as well as in backyard poultry, be immediately given to the nearest veterinary dispensary. The intimation should also be given on the Toll-free no. 18002330418. It is advised that the dead birds should not be touched with bare hands and post mortem of such dead birds should not be conducted. The birds should not be disposed of off without intimation to the local veterinarian”, the department has appealed.

As per the provisions under Section 4 (1) of the Prevention and Control of Infectious and Contagious Diseases of Animals Act, 2009, every owner, or any other person, non-governmental organization, public bodies or village Panchayat, in-charge of any animal which he or it has a reason to believe to be infective of a scheduled disease shall report the fact to the Village Officer or Village Panchayat in-charge, who may report the same in writing to the nearest available Veterinarian. Everyone in the state needs to take these precautions as mentioned above, for containment of the outbreak at the place of occurrence and to prevent the further spread of the disease.

“It is completely safe to eat eggs and poultry meat if the eggs and poultry meat are cooked for 30 minutes at a temperature of 70 degrees Celsius. All the people are requested not to spread misconceptions and rumours based on unscientific information about bird flu”, the department stated. 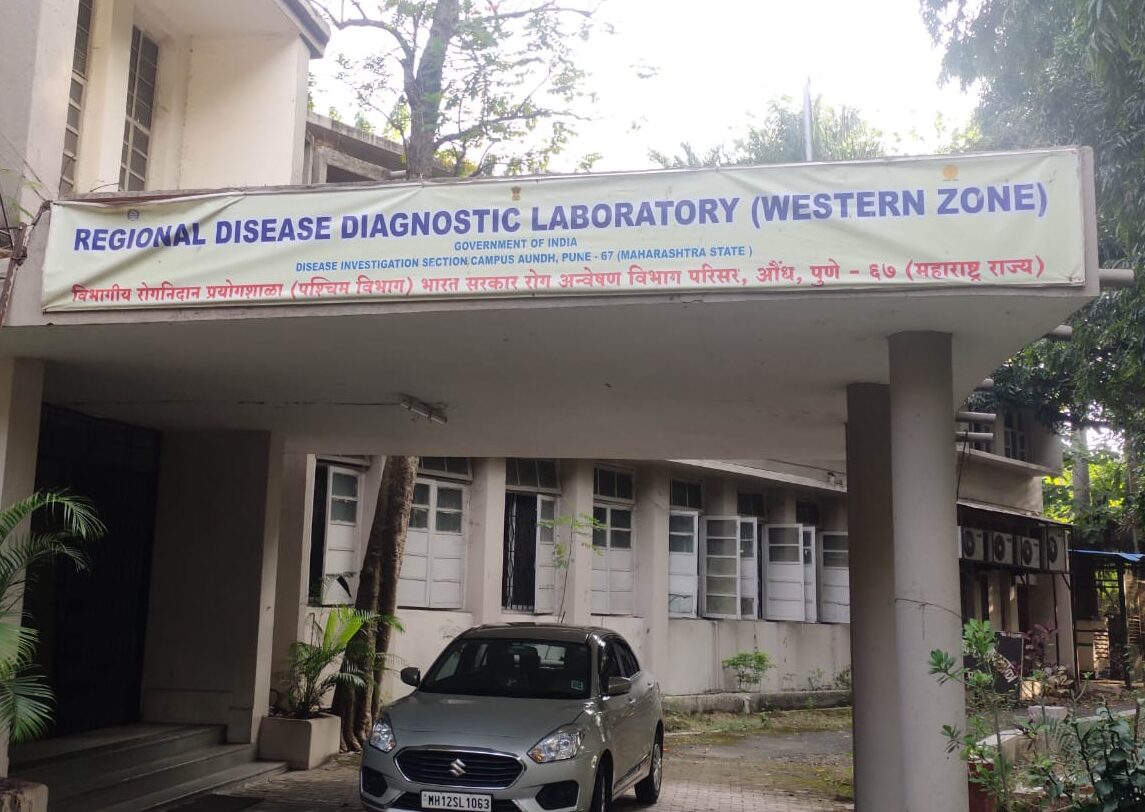 Nationwide Strike of Tax Consultants Against The Provisions Of GST

Nationwide Strike of Tax Consultants Against The Provisions Of GST

Award of Gallantry Medals / Service Medals on the occasion of Republic Day, 2021